On 29th June, those from the global design scene got together in Essen to celebrate the best products of the year. The glamorous Red Dot Gala in the Aalto Theater was the highlight of the Red Dot Award: Product Design 2015. The renowned contest was celebrating its 60th anniversary with a record number of 4,928 submissions from 56 countries. 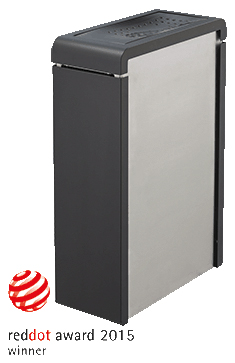